In defense of an author and book

I have not blogged in ages, but felt I should post this defense of an author whose books I really like, and one of her latest books that I have read and enjoyed.

I discovered Karen Wittemeyer's books back in May. The first book I read by her was "Short Straw Bride", and then the hilarious sequel "Stealing the Preacher". The next book I read by her was "At Love's Command", #1 in a new series "Hanger's Horsemen". I totally loved the book and the second in the series - book #3 is not out yet - and I ended up buying and reading everything she has written.

So this book just won a Vivian Award from the Romance Writers of America. Awesome, right? But then a bunch of whiny little snowflakes started complaining on Twitter - and probably other places - that the book romanticizes genocide. So in a horrible and cruel move, the idiots at the Romance Writers of America gave into the minority and pulled the award. And yeah, idiots is a strong word, but man do they deserve it. And worse.

I read some of the Twitter comments and a few of the bad reviews...... and wow. I really hope these - I hate to call them Karens when the author is Karen and seems to be a very lovely person - so these uncouth snowflakes - I hope they do not watch any shows with violence of any kind, or read books that has any kind of violence.....because if this book romanticizes genocide, then any book or show that has any kind of violence - killing, kidnapping, stalking, rape, etc - then those romanticize genocide and those people and the RWA people are huge hypocrites. 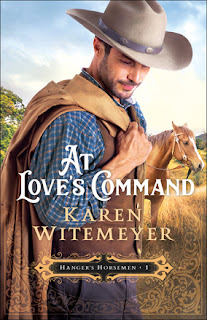 So what is the problem these people have? The book begins with the Cavalry on a mission to move some Native Americans. It goes horribly wrong, and some of the military starts slaughtering the Native Americans. Our 4 heroes of the series tries to stop it, and fails. All 4 walk away and form a group of 4 to fight injustice. The book does NOT romanticize genocide, and in fact makes it look very, very evil and wrong.

If the Romance Writers of America had any integrity and fairness, they would apologize to Karen Wittemeyer, and restore the award she rightly won. And if they do not, then they should refuse any book in the future that has any kind of wrong or violence in for the same reason they pulled her award.

Some of my favorites: 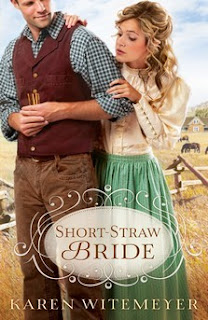 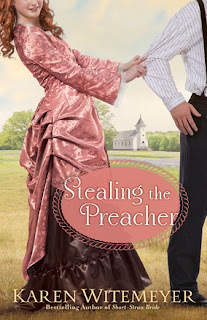 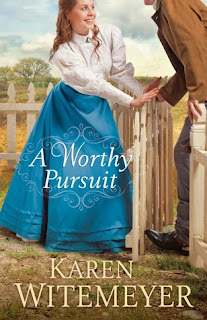 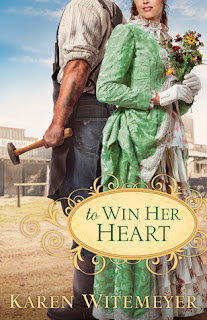